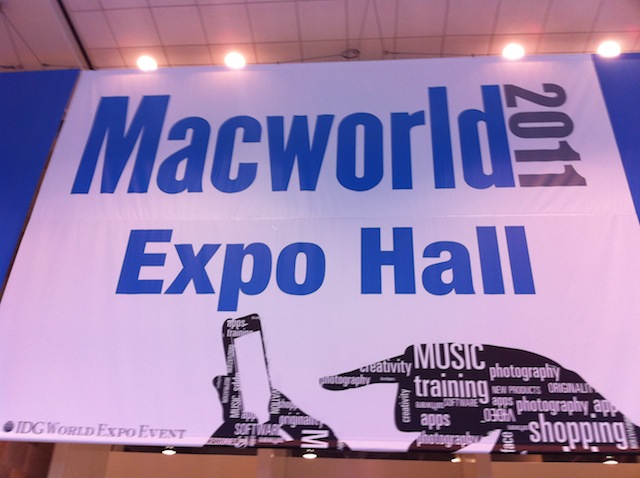 It may seem like yesterday after the last iPhone 4 was released into the markets. Most people would be wondering what next because the product took the market with a bang. With apple technological developments never seem to stop, judging from iPhone 1 to the most recent they still have a lot to offer. That is why there will always be the question, what will Apple Bring out in 2011? dont you think so?

So, what will apple bring out in 2011? From the ultimate smart phone Apple seemed to have out done itself, this product seems to have all when compared to other phones in the market. With the growing competition, Apple has to ensure that it keeps with the current trends. New products come with benefits to both consumers and the company. These benefits include change, which comes with diversity, thus ensuring that their products reach every niche with the most appropriate pricing that equally matches the demand and specifications.

What will apple bring out in 2011? Well do you expect a new iPhone 5 to be released? instead, there will be the iPhone 3Gplus and iPhone Smart. The iPhone has always been a product been rated as a product for the higher-end markets. Thus, the reason as to why Apple has had to release these two new products. A contemporary product line will not only give the company a competitive edge against the android technology, but also offers an opportunity for the iPhone products to be affordable to the lower-end markets due to better pricing.

The iphone technology through the IOS programs installed been a superior product in all aspects relating to processing speed, high-resolution display, screen size and more. The technology used in the iPhone can support virtually all programs, hence the superiority.

Apple has all it takes to gain a bigger market share in the mobile market given that they have production capacities and the necessary technological advancements. Their products pass with distinction in all categories from the size, weight, slim etc. It will be easy for a new release from them to have a warm reception into any market. The only thing they would worry about is to add on the distinguishing factors for the all-new entry level products.

I have used the above names iPhone 3Gplus and iPhone Smart as examples from what I think should be Apple’s next move. This is just a theory that tries to reflect on Apple’s next move during this 2011 fiscal year. However, the question remains until they make their move.